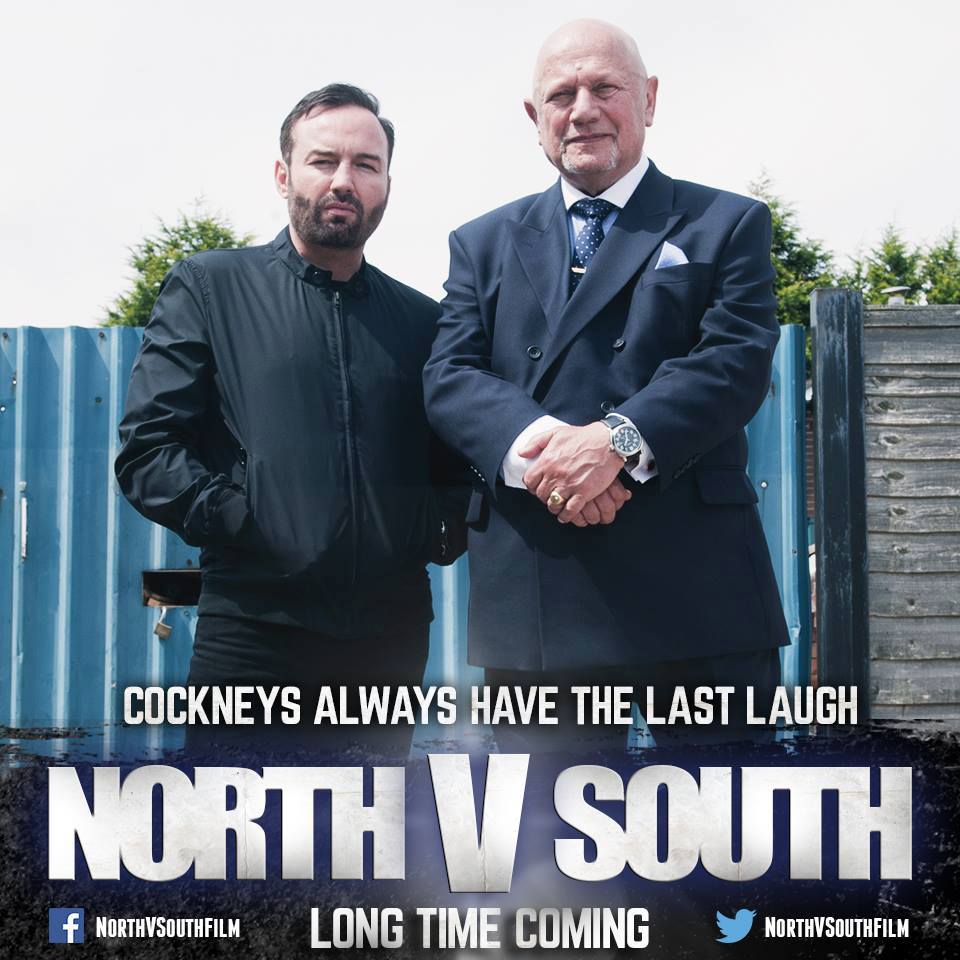 Brad Moore has rocketed into the film world garnering leads alongside some of Britain’s most loved actors, his latest feature sees this talented actor star as the psychotic villain Gary Little in North V South. This exciting gangster flick will be released 16th October, into cinemas by Metrodome International.

Brad Moore began acting at the age of 40 and already has an impressive filmography to his name including the breakthrough BAFTA winning film
The Rise acting alongside Timothy Spall (Mr Turner) and Luke Treadaway (Unbroken) after which he starred as DC Stephen Phelps in the urban action flick Montana alongside Ashley Walters (Top Boy), Michelle Fairly (Game of Thrones) and Lars Mikkelsen (House of Cards).

The $2m movie was written and directed by Steven Nesbit, and tells the story of two star- crossed young lovers from rival families, caught up in a brutal battle between a group of northern criminals and their southern enemies. With tensions already running high between both sides, the revelation of such a forbidden affair would bring total chaos and with that secret being held by the increasingly unhinged Gary Little played by Brad, its not long before the cracks appear.

This talented actor can soon be seen playing the lead antagonist Stringer in the new comedy heist feature film Golden Years, which is due for release early 2016 and stars some of Britain’s most esteemed acting talent such as Alun Armstrong Bernard Hill, Sue Johnston and Virginia McKenna. Now Moore is filming his latest lead Doug, in the new British feature Gloves Off, alongside Denise Van Outen, and Ricky Tomlinson.