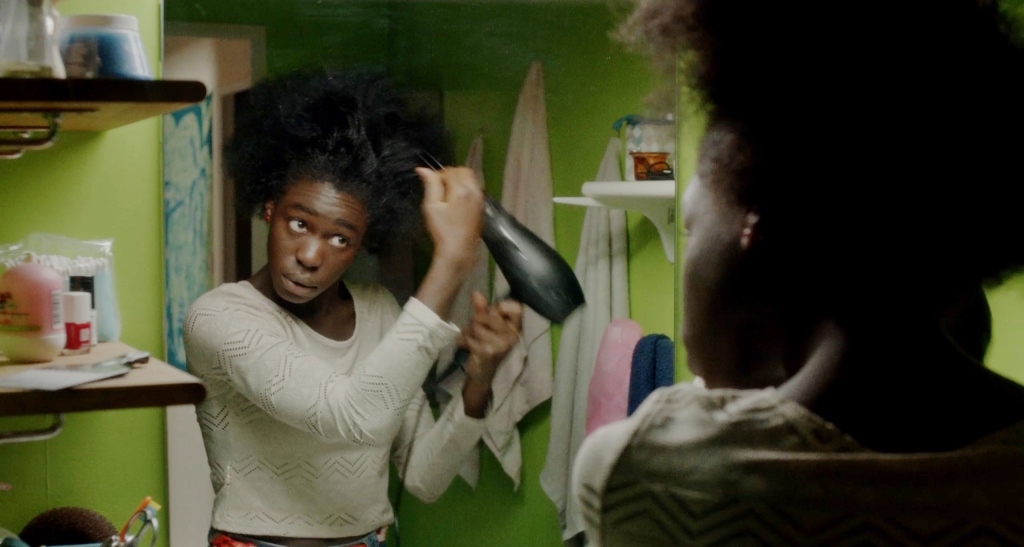 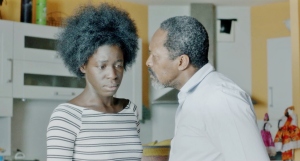 Josza Anjembe’s French is inspired by true events and popular with film audiences, having received eleven audience awards among its unprecedented accolades. This exciting drama shares the plight of a young lady whose dream is to become a French citizen.

At seventeen, Seyna, a teenager from Cameroon is passionate about France history, the country where she was born and she is deeply in love.

Her diploma in hand, and approaching her majority, Seyna aspires only to one thing: getting French nationality. But her father Amidou is fiercely opposed to it.

Director Josza Anjembe, is a French documentary filmmaker, and a journalist. She began her love for this field with her first documentary Cameroonian Massage, which was broadcast on French television and selected for numerous film festivals. Her award winning film French, was inspired in part by her real experience and the issues that ethnic minorities face in France.

Producer Nelson Ghrenassia, graduated from Paris La Sorbonne with a PHD in Cinema. He has produced more than 15 short films, which were widely broadcast on television and in prestigious festivals including Locarno, Cannes, Palm Springs and Clermont-Ferrand. In 2016, he produced Josza Anjembe’s award winning short French.

Newcomer Grace Seri stars as Seyna, she graduated from the National Drama Academy in Paris and on stage, has worked with many directors including Georges Lavaudant and Sony Labou Tansi. French is her first movie as a lead actress and her talent isn’t going unnoticed, as she has won many best actress awards including at Clermont-Ferrand Short Film Festival.