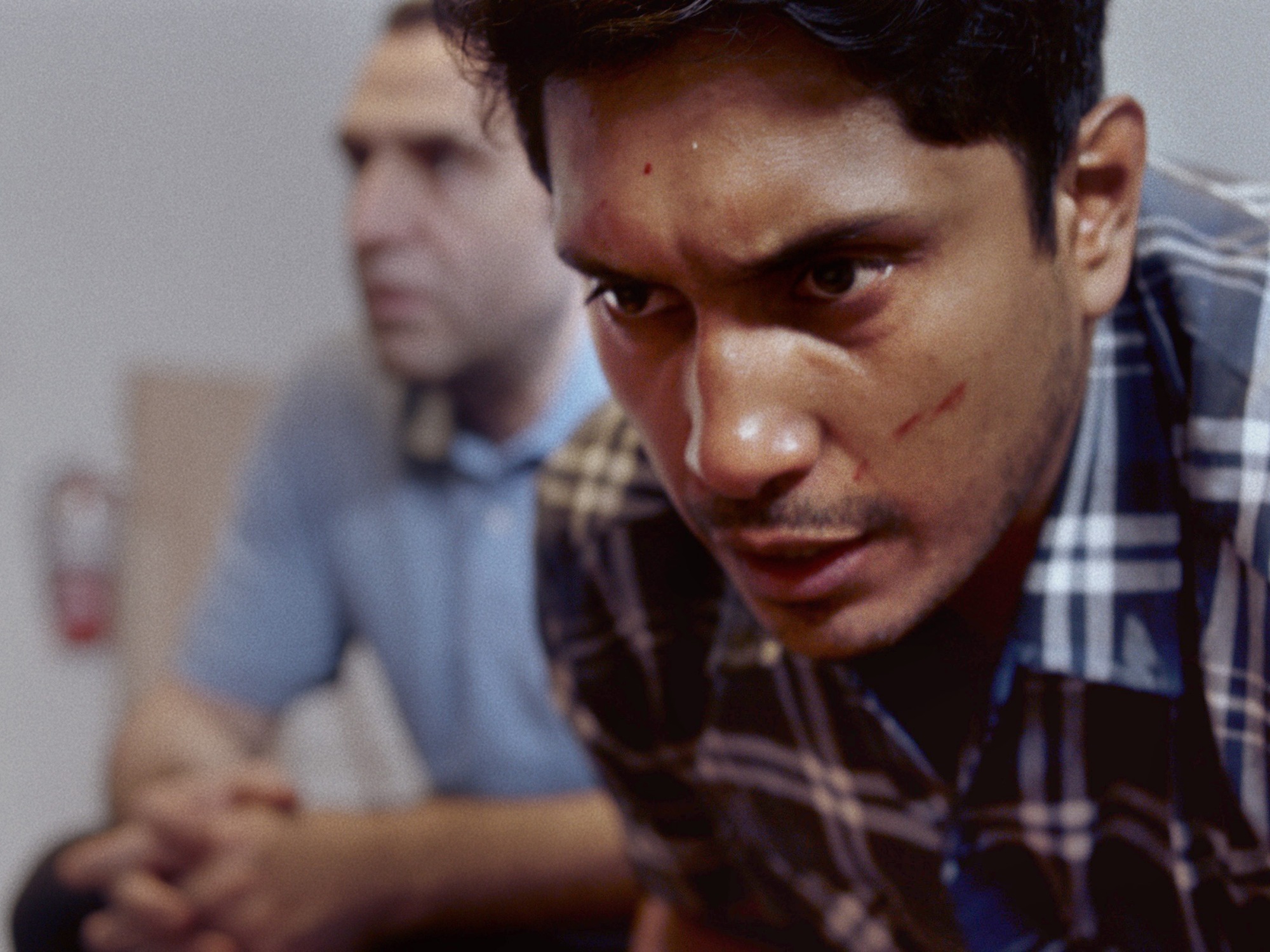 Latin films such Timecode directed by Juanjo Giménez Peña and Madre (Mother) directed by Rodrigo Sorogoyen have always faired well in the Live Action Short Film category at the Oscars. This year there are three stand out Latin films which we predict will make the Oscar shortlist for 2020. Not only are they well shot, well acted and wonderfully directed, they are topical stories that will stay with you long after you have watched them! Julio O. Ramos Debris shares the story of labor trafficked workers, Jianna Maarten’s Sin Cielo highlights femicide and kidnapping in Mexico and Carlota Pereda’s Piggy points the finger at body shaming.

Debris stars the the fantastic actor Tenoch Huerta (Narcos: Mexico) as the foreman and is expertly directed by Julio O. Ramos, a director whose name you should remember as his talent is sure to take him far and perhaps gain him an Academy Award. It is hard to find numbers on the amount of people that are labor trafficked, maybe they are promised work when they land in the US or they could be paying back the ‘debt’ of crossing by being forced to work. Whatever the situation it could be happening right under our noses making this film all the more important. A+

Piggy stars the stand out actress Laura Galán as Sara an teen who is bullied for her weight. Not even her childhood friend Claudia defends her when she is held underwater by a group of girls! In a world where teens are brought up with social media, the pressure to be thin and pretty is immense.  Teenage suicides have doubled in recent years and a number of them are due to bullying. Piggy brings to light this important issue which sadly effects women young and old! Director Carlota Pereda pays attention to ever detail and brings our magnificent performances by the whole cast! B 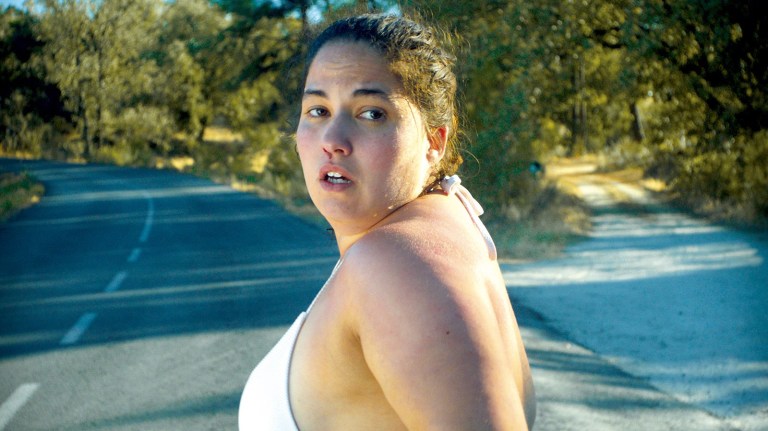 Sin Cielo is a beautifully shot film which highlights the plight of women in Mexico who are being killed or forced into the sex trade. The number of women who are being taken is quite shocking, in the film a man who is suspected of kidnapping has two beautiful daughters and not for a moment does he think about what he is doing. Fifty-six percent of Mexican territory is seen as dangerous for women, which leaves women scared for their lives every single day! This important film really stands out amongst the films this year, the cinematography is beautiful and the direction by Jianna Maarten superb! A 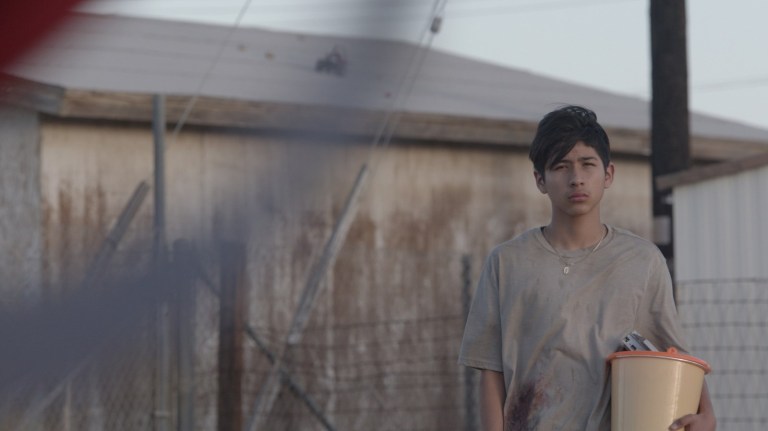