Something is not quite right at the seemingly tranquil, murky community pool. But there isn’t enough time to mull over the uneasy tone that hangs over the area; all Sarah cares about is that it is empty. Carlota Pereda’s short film, Piggy, is your typical highschool drama which meets a bittersweet revenge horror.

No words are needed to infer the mental pep talk that Sarah has in the poolside changing room. Her fear and anxiety is impossibly loud, and unfortunately justified when as soon as she makes herself visible, she is tormented because of her weight.

In a completely vulnerable performance, Laura Galán as Sarah, becomes the embodiment of fear and shame associated with personal image. But her complex character allows her also to be a champion of overcoming bullying and adversity, through whatever means. She perfectly recreates what so many people go through whilst commanding respect in doing so.

It takes little to no time to align yourself with Sarah and feel her pain, which is one of the reasons why the short is so great. It not only taps into your emotional empathy but also subverts genre tropes as soon as you have fallen into its trap.

Pereda is a master of saying very little, but conveying a lot. Squeezing in a complex and original narrative that continues to surprise you, in less than 15 minutes.

It is safe to say that when it comes to Piggy, what goes around comes around, in a surprising and entertaining short film by Carlota Pereda. 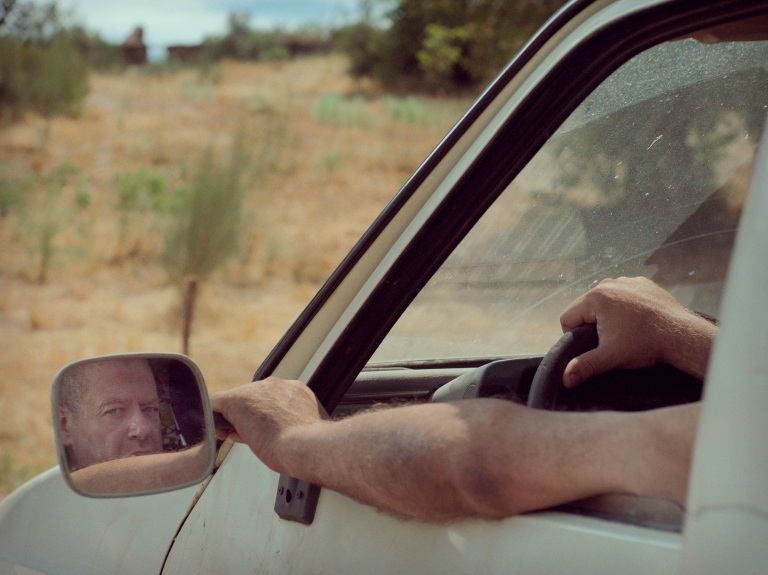