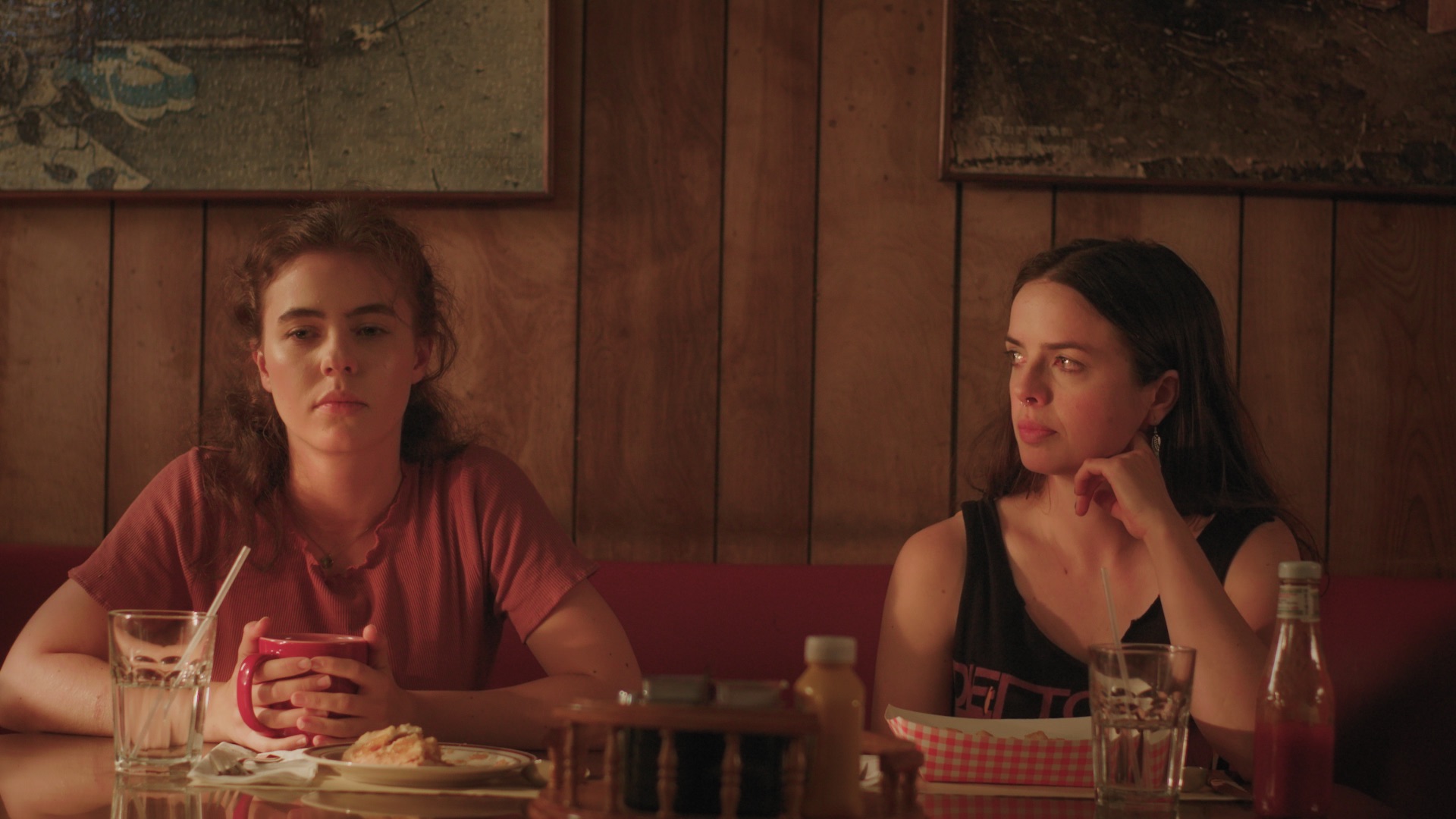 Kindling, a short film directed by the talented director Xinyi Zhu is a film which focuses on another important relationship we experience in this world; Friendships. It also dives into how we can sometimes grow apart from each other, only for us to find each other again when the going gets tough. We had the chance to speak to Xinyi about her beautiful yet honest film about the significance behind the title of the film, why she decided to address other important topics in this film and what she hopes the audience will take away from it. 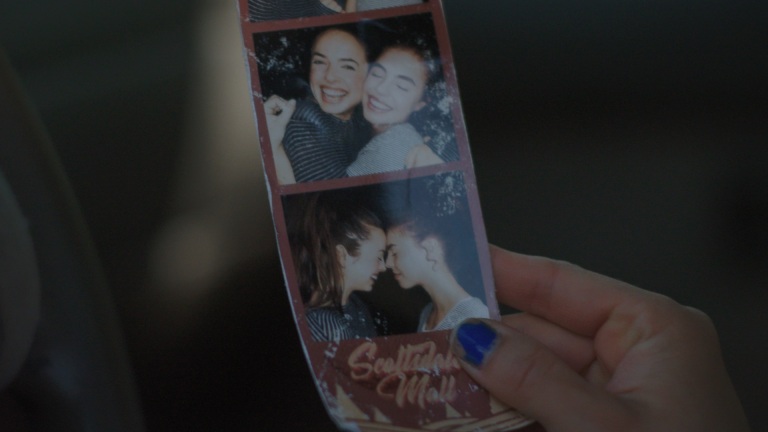 First if I may ask, could you please explain the meaning behind the significant title of the film, and what it means to the premise?

The title “Kindling” is a description of the two women’s relationship—the emotions between the two are so strong that when the fire burns, they may either hit it off or hurt themselves.

The premise behind Kindling is the reconnection between two friends who had a fight before that never got resolved. They have to resolve this issue because of how close they are—one has only the other when she needs someone to accompany her to get an abortion. This process is bound to be hard and burning because it’s part of growing up.

Kindling deals with important questions women ask themselves when seeing how they fit in society. Celeste wants to ‘better’ herself, so she goes to college and tells Piper she won’t apologize for making ‘better’ friends. Despite that, Piper is who she calls when she needs a true friend to help her get through her decision to abort her baby. Do you think society and growing up impacts female friendships more than they should? Have you experienced this phenomenon yourself?

The story in Kindling is very similar to something I’ve experienced in a relationship with a female friend. I think this kind of conflict is a part of growing up that everyone experiences. It’s not the intention of Kindling to make it seem more difficult for women, but rather to show that women have this tender courage to face this conflict, to express their feelings yet to conserve and cherish what’s between them that made them friends in the first place and will continue to tie them together.

The story is a beautiful and heartbreaking one, that reflects on the reality of growing up, and no longer fitting in the mould your childhood put you in. Can you expand on the process of turning the original script into the final version?

The original script has a lot of youthful energy which I loved. We spent time to turn some of the energy from witty conversations to visual stuff such as silent looks or ways they present themselves in front of each other. This process continues throughout the making of the film, from pre to post.

How did you go about sourcing your amazing cast, and what was some of the key direction you had to give them to best portray Piper and Celeste?

I was still in China producing a film when we started the casting process with a casting director. My only note for their looks was that I wanted them to look like sisters. Everything else was open. After the first round and after I came back to the US we did two rounds of callbacks when I saw Jill and Nicole together and their chemistry just totally drew me in.

We talked a lot to build a very detailed back story that weaves their own personalities into the characters. The back story is their “shared memory” that’s most important to their chemistry so it has to be completely solid. Different scenes had different styles or amount of rehearsals, but in general, when the foundation is laid, they only need reminders that help set their mind to bring Piper and Celeste to life while filming. Jill and Nicole were brilliant—it was a pleasure to work with them.

What has the reception to your film been like, was it what you expected and was there anything that surprised you?

I’m happy to have heard that people are able to find a bit of themselves in the film. A lot of people told me they loved the chemistry between Piper and Celeste.

What do you hope audiences will take away after watching your film?

I hope this film helps normalize difficulties women have to face such as abortions. The intention of putting it in the context of a reconnection is to show that this is just normal as other accidents or medical procedures in life. It definitely shouldn’t be banned in reality or avoided in media portrayals of women. The difference is that it’s more sensitive and emotional than other procedures, which hopefully is shown in the movie through the two character’s intimate exchanges.

I also hope the audiences can see themselves in Piper and Celeste and recognize this way of confrontation and then acceptance is just a lesson of growing up that we all shouldn’t be afraid to face.

You are yourself a writer, do you plan to writer your own film one day? What are some of the genres that most attract you?

Most definitely. After finishing Kindling I’ve written a feature and a short, both set in my own cultural background. I’ve mostly written in Drama, but I don’t see genre definitions as the boundaries. My stories often concern how an individual struggles when trapped in the web of complicated relationships, societal problems, and the corrupted self. While I write stories about women, genders, and social issues that I care about, I’d like to write in many genres like Thriller, Fantasy and Rom-Com as well as Drama.

Can you share with us any future projects you have lined up?

I finished a new draft of a feature film script Nanzhou Brothers and I’m currently developing it. It’s set in Southeastern China and is about a penniless DJ chasing after a privileged theater director by pretending to be what he’s not. I’d love to talk to people who are interested.

Recently, I just acted in a two-character feature which was shot with a group of 5 friends. Later this year, I’m planning on directing a live action short which I wrote. Also directing animation for the first time on a Chinese new media project.